The article describes a simple metal detector, allowing you to find not only hidden electrical wiring, but also metal objects under a layer of snow or soil. 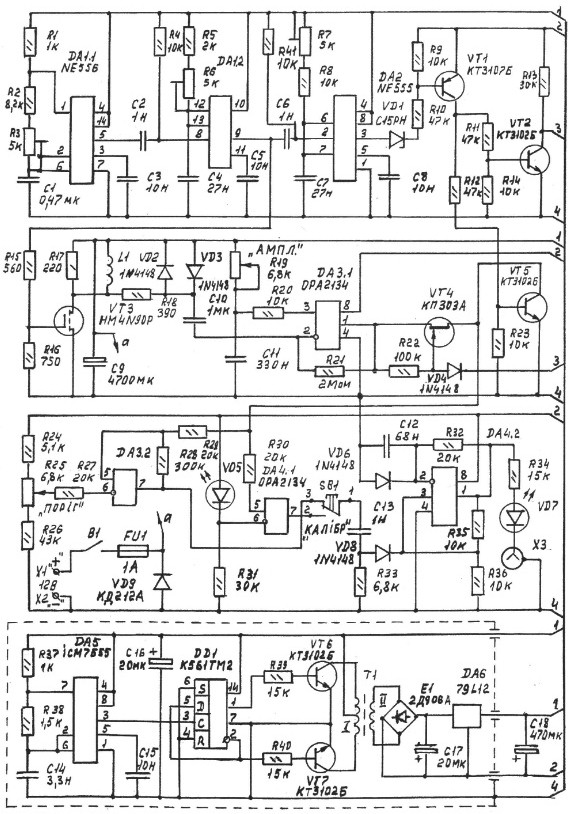 The master generator DA1.1 sets the repetition rate of the probing pulses. One-vibrator DA1.2 generates a control pulse for the power switch VT3.

The waveform at the output of the high-pass filter after the probe pulse is rather complex. (Fig. 2). Therefore, the informational part (bell-shaped pulse) highlighted with selector – key VT4, VT5, which is missing the necessary part, the rest suppresses (Figure 3). The cleaned signal goes to the comparator DA3.2. This comparator generates short pulses. 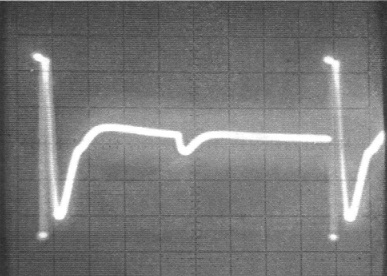 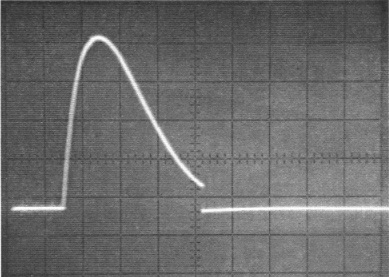 The eyes do not perceive LED flashes of such a short duration, therefore, the pulses from the comparator start the DA4 monostable., forming pulses with a duration of about 1 millisecond, which the eye registers with confidence. Before work, the metal detector is calibrated using the DA4.1 comparator. Its function – prevent the high-pass amplifier from going into saturation. When you press the "Caliber" button with the resistor R19 "Ampl." increase the signal to a level no more 21.5 AT. Blue LED VD5 is used as a reference element.

After that, release the button and the R25 "Threshold" resistor lowers the threshold of the comparator DAZ.2 until the LED flashes with a minimum frequency. When a metal object enters the inductive sensor area, the frequency and intensity of the LED flashes decreases, what is duplicated by the sound recorder – earpiece.

The device is powered by a unipolar power supply. Fuse FU1 and diode VD9 fulfill the function of "fool proof".

The operational amplifiers of the metal detector are powered by a bipolar voltage. A DC / DC converter is used for this.. Voltage stabilizer converter +12 In includes: DA5 generator with frequency 100 kilogerc, frequency divider DD1 and stabilizer on the DA6 chip. DC / DC capacitors of the C16 converter, S17, C18 with working voltage 25 AT.

The metal detector is powered by a battery with voltage 12 volt, current consumption is about 140 mA. The power switch current in the pulse is 3 BUT.

Of particular note, that a voltage surge occurs on the winding of the described inductive sensor when the power switch is locked (Fig. 5). If a transistor of the IRF740 type is used as a key, the duration of the probe pulse should not exceed 100 microseconds to avoid breakdown. At the specified duration, the burst reaches the value 350 AT. 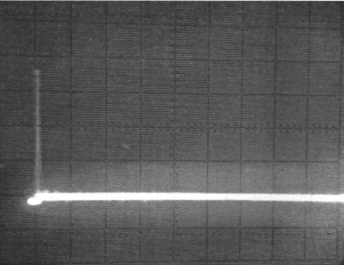 During testing of the metal detector,, that copper foil size 85×85 millimeters was confidently recorded at a depth 35 centimeters in sandy ground, and the Soviet copper five-kopeck coin in the distance 18 centimeters in the air.