What if you could control your heartbeat, or to determine the intensity of exercise, measuring pot, using only a T-shirt? While this may seem a scientific dream of the future, These types of technologies have become part of our daily lives. Wearable electronics and smart clothes have great prospects: Scientists around the world have tested new materials for conductive inks and flexible materials for the development of new types of electronic textiles. 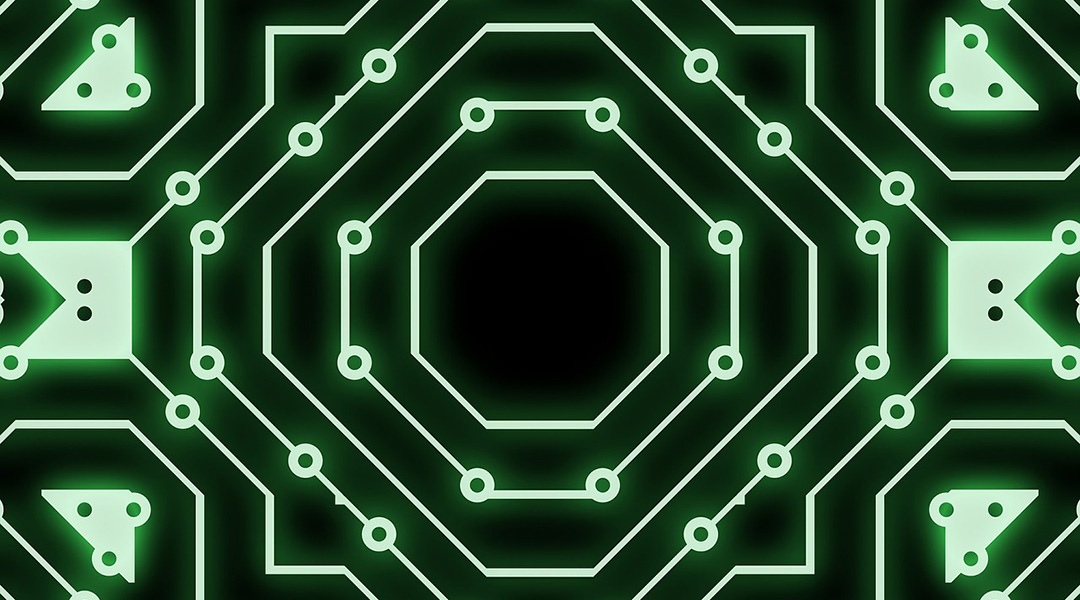 Using the thermoelectric effect, which comprises converting temperature difference into voltage, researchers can explore new materials for flexible thermoelectric nanogenerators, suitable for portable electronic applications. However, current commercially available thermoelectric devices typically are rigid and based on not harmless and / or expensive inorganic components.

"Consequently, there is great interest in the production of flexible and wearable thermoelectric materials based on organic semiconductors doped ", – said the study's authors.

This was a task, facing Dr. Pietro Cataldi of "smart materials" in the Istituto Italiano di Tecnologia, who worked in collaboration with researchers from the Department of Molecular Biology and biokemiki – University of Malaga.

In their study,, published in «Advanced Functional Materials», the team describes a new production of clean cloth strategy, which generates electricity from the temperature difference between the environment and the human body environment. In particular, they report a simple, cost effective and scaleable method of manufacturing the organic textile materials, which utilizes thermoelectric fully biodegradable polymers. The design contains two types of semiconductor materials, classified as semiconductors n- and a p-type, which is not earlier than the combination has been reached.

Cotton was chosen as the base fabric due to its natural origin, light weight, biodegradation and availability on a large scale. Cotton sprayed thermoelectric ink, prepared by mixing carbon nanomaterials, such as graphene nanoplatelets, carbon nanotubes and carbon nanofibers, with silt acid in water-ethanol (Cm. Picture).

The resulting biocomposite showed excellent electroconductivity. Biodegradability of these new thermoelectric materials has been proved by tests on oxygen demand, and it has been found, that the resistance to bending of electrical properties and washing depends on the type of nanofiller.