Global warming is becoming increasingly pressing problem, as evidenced by the current burning fires in Australia, which began before, than usual, and are the largest, that we've ever seen. To solve this problem, Researchers around the world are looking for new technologies, that will help to minimize the effects of global warming, such as reducing energy consumption, or to facilitate the transition to renewable energy sources. 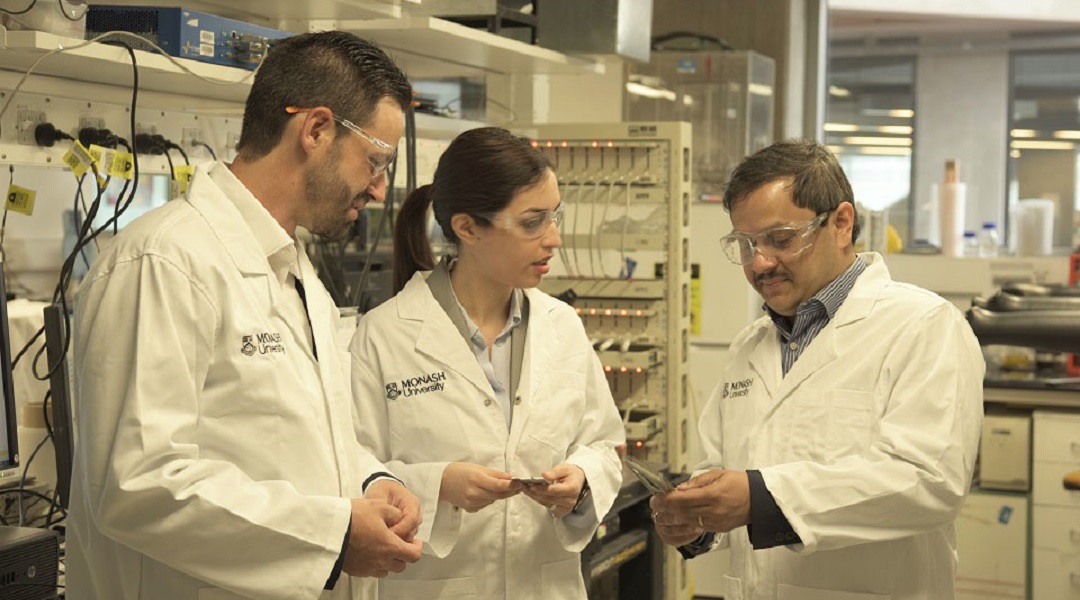 For this purpose, a team of researchers from Monash University in Melbourne, Australia, I have just taken a big step forward with the world's most efficient lithium-sulfur (Li-S) battery.

The team, led by Professor Mahdohta Shaibani has developed a lithium-ion battery Ultra-Capacity with better performance and lower environmental impact, than current lithium-ion products. Their study was published in the journal Science Advances. reportedly, battery design was inspired by the unique architecture of the bridge, first recorded in the processing of detergents in the 1970s.

The previous method uses minimal amounts of high modulus binder between adjacent particles, leaving a large space for expansion of the material and diffusion of ions. The team developed a similar method, which creates a connection between the particles, to cope with stress and to ensure the stability of the level of, which was none of the battery today. Using the same materials in standard lithium-ion batteries, researchers reconfigured the design sulfur cathodes, so that they can withstand higher loads without reducing the overall capacity or performance.

According to the researchers, A new battery can power a mobile phone for five consecutive days or allow the electric vehicle to travel more 1000 km without recharging.

Now Monash researchers are on the verge of commercialization of Li-S battery, which may exceed the current market leaders in more than four times. Some of the world's largest manufacturers of lithium batteries in China and Europe allegedly expressed interest in expanding production. Further tests of cars and solar panels will be held in Australia in the early 2020 of the year.

Researchers were approved patent for the production process, and partners from Germany successfully produced prototypes of cells. For the co-author and professor at the University of Monash Maynaka Mazhumdera, This development was a breakthrough for the Australian industry, as the Li-S battery in cars and electric systems will capture a significant part of the value chain of the Australian lithium. Really, the successful production and implementation may change the automotive market and provide a clean and reliable source of energy.

In the world there is a need for high-performance batteries with low production costs, a generous supply of materials, ease of handling and reducing impact on the environment. This makes the new battery design attractive for future real-world applications. Matthew Hill, professor Monash, and the University of Liege and co-author of the study, He said, that the new approach not only contributes to a high-performance and long service life, but also very simple and cheap to manufacture, processes using water-based, and can lead to a significant reduction of environmentally hazardous waste.